You know how a while back I went out just to look at some furniture and came home having bought a wardrobe a third of the size of the one I already had?  Well, I’ve kind of done it again.  Only this time it isn’t a wardrobe.  It’s a house…  And yes, it is actually smaller than Pog Towers (if things work out, I’ll explain what seems like sheer stupidity but does have some Pog logic).

As I was only really going to look, and wasn’t actually going to put an offer in, I’d not even considered putting Pog Towers on the market.  I wont go into all the details, but my offer has been accepted and the race has very definitely been on for the last week to get Pog Towers online.  It’s all been very grown up.

First the estate agent came round to value the house and arrange to take pictures.  I asked what he needed me to do to prepare for the photo shoot.  He looked around and suggested a clean and ‘quite a bit’ of de-cluttering.

I spent three nights cleaning with an enthusiasm I rarely have for something I consider so tedious.  I threw out bags of clutter.  I put even more in the loft.  Pog Towers shone.  It just wasn’t entirely de-cluttered.  So in the hour before the agent arrived I put an awful lot of stuff in cupboards.  When I ran out of cupboards I filled the fridge, the grill and the oven.  I was so proud.  I really thought that I might manage a grown up thing in the style of an actual grown up.

That evening, the only blip was when he said he wouldn’t take a photo of my bathroom as it was too small to get a decent picture.  I told him that after 2 hours of ****ing cleaning in there, he absolutely would be taking a ***ing photo.  He obliged.

The next day the link came through… Pog Towers is now online and available to buy.  I looked through the photos.  there were some good ones: 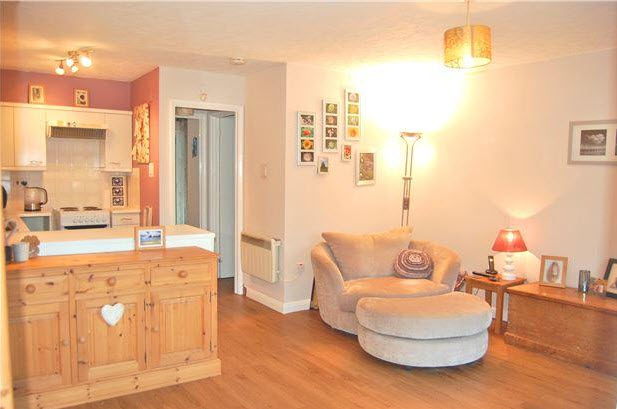 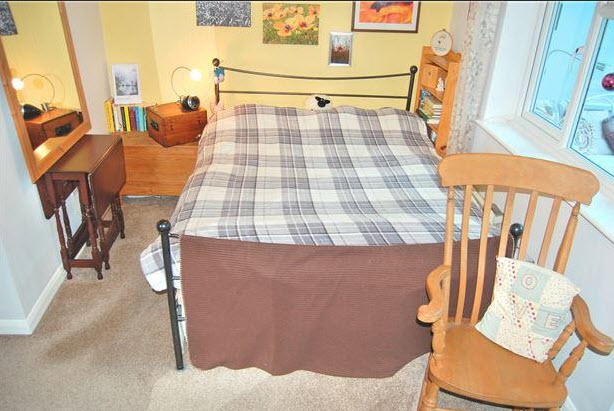 And I found it very funny that Mum appears in the ones out the front (she’d been an angel and sneaked down when I’d been at work and made the garden look presentable after I’d tried, but basically just butchered it, and the agent turned up a day early to make sure he just some outside pictures in the sun): 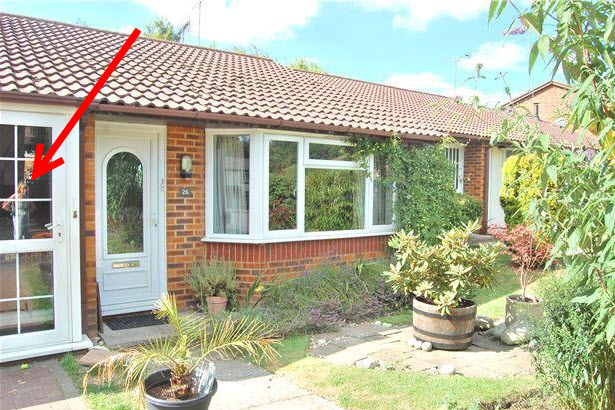 But then it went Pog style.  The first thing I saw on this picture was the fact that I’d ‘hidden’ the cat food in the oven: 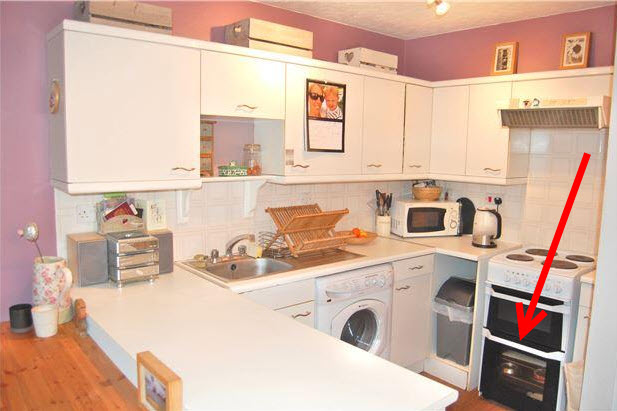 And that bathroom picture I’d insisted on? 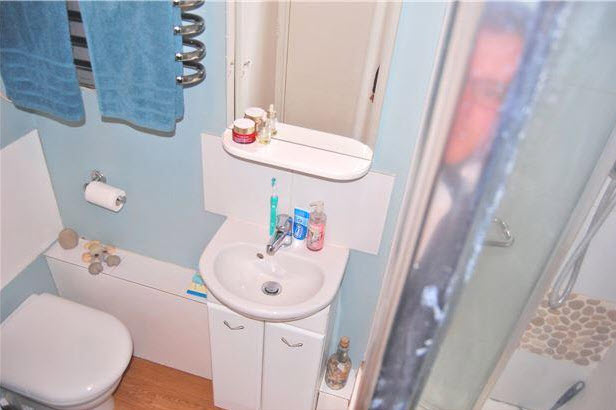 Well, it looks like I have a man trapped in there…

Despite all this, I do have some viewings this week.  Possibly just people wanting to rescue the man, or check out what’s on the menu, but you never know.  Please keep your fingers crossed for me.  I love Pog Towers, but I do need to sell it in quite a speedy way to be able to secure Pog Towers 2, and I think you’ll like number 2 as much as I do.  :o)

erm...
View all posts by thepogblog →
This entry was posted in Pog Life and tagged being a grown up, estate agents, house buying, house photos, moving house, Pog Towers. Bookmark the permalink.