At about 8.10am this morning a memory appeared out of nowhere. It was a memory of watching some of my secondary school class set off in a PE lesson to do cross country.  I thought they were mad.  Why on earth would anyone chose to run across fields? I have no idea what I or the friends from this memory were doing as we watched these weird class mates.  We had the same breed of hardy PE teachers everyone would have had, so I can’t imagine we were just a cheering squad on the school field – we must have been doing something else sportyish under Mrs Smith’s beady eye….

It made me smile. Because this morning I got up at 6.15am – on a Saturday! – to remove snow and ice from my car before driving to meet some of my running group for an away run.  Cross country. In temperatures that hadn’t got above zero.

This wasn’t the run of my school memory though. This was fun and chatty and absolutely beautiful. It was also bloody freezing -it actually snowed on us -, followed by boiling hot (guess who put way too many layers on?) and back to freezing when when we walked back to our cars from the coffee shop we finished at.

This cross country I can get used to though. And over 1000 calories burned before 9.30m Hooray!  (I have since baked and eaten most of a banana loaf, almost entirely guilt free) :o) 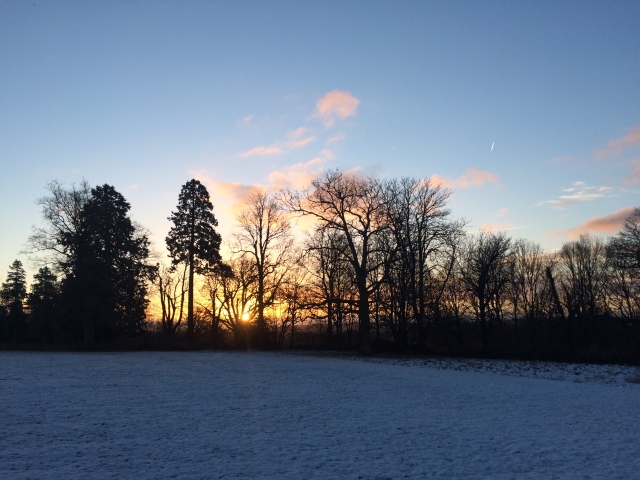 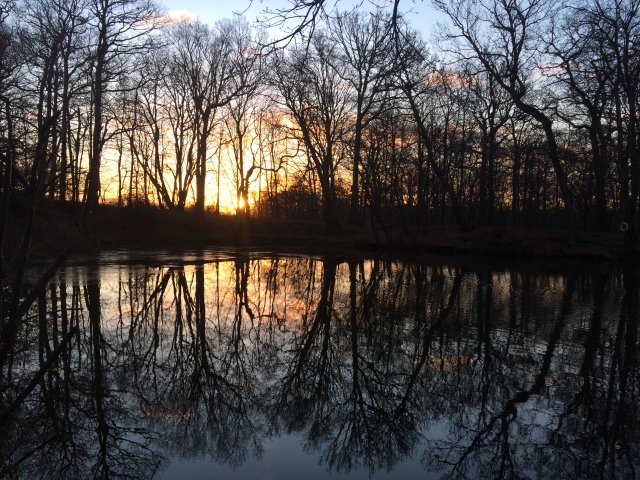 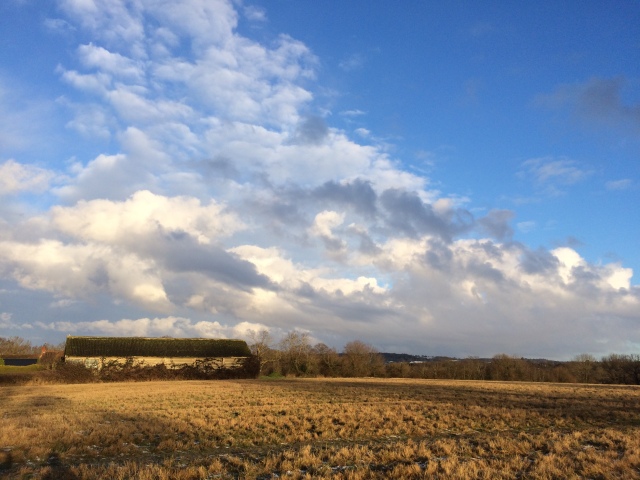 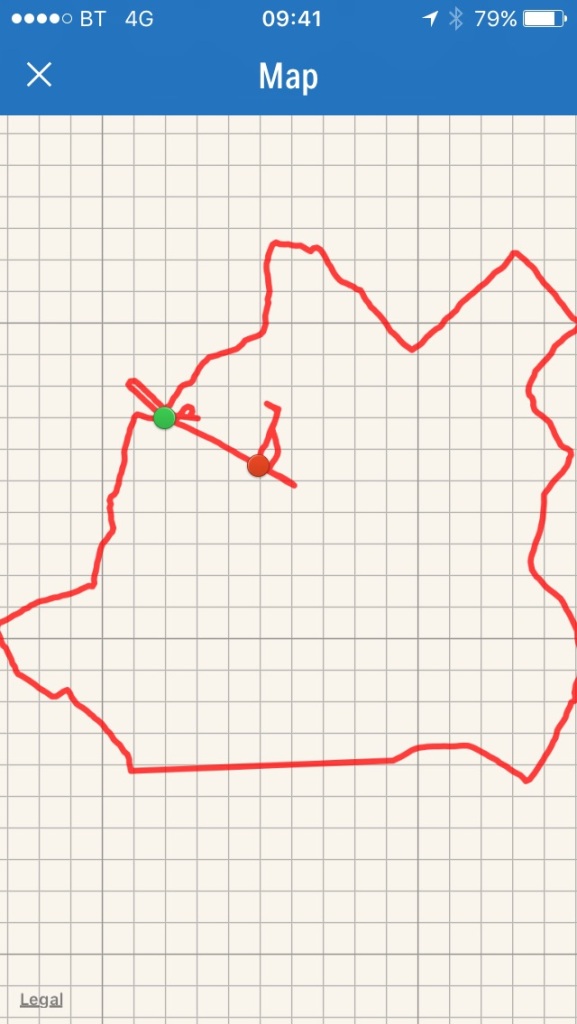