A weekend of weirdness

What’s the weirdest birthday you’ve ever had?  I think mine was this one just gone – Friday in fact.  While I got to spend quite a bit of it with my family, that was because we were at my uncle’s cremation and wake.  You may have realised if you have been around a while that my family have a slightly alternative sense of humour and pretty much nothing stops that.  It’s probably why, when I arrived at the crematorium after a 60-something mile drive, Sister 1 ushered me into Sister 2’s car and presented me with a muffin complete with candle and a rendition of ‘Happy Birthday’. 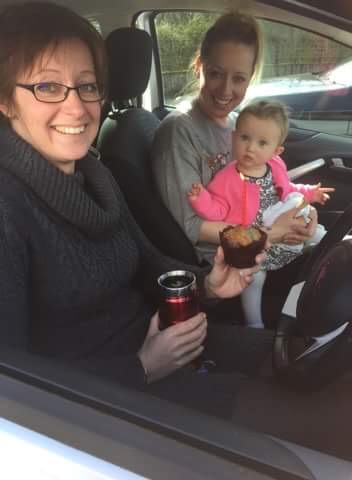 Sister 2 and Little Wisp then serenaded me with ‘When you’re happy and you know it’.  If it’s possible to find a song less appropriate for the setting than ‘happy birthday’, I’m pretty sure that was it.  We think our Uncle probably would have approved though; he’d selected ‘Always look on the bright side of life’ as the final piece of music for the service…

,dinner cooked for me, more singing by three boys and another cake with candles: 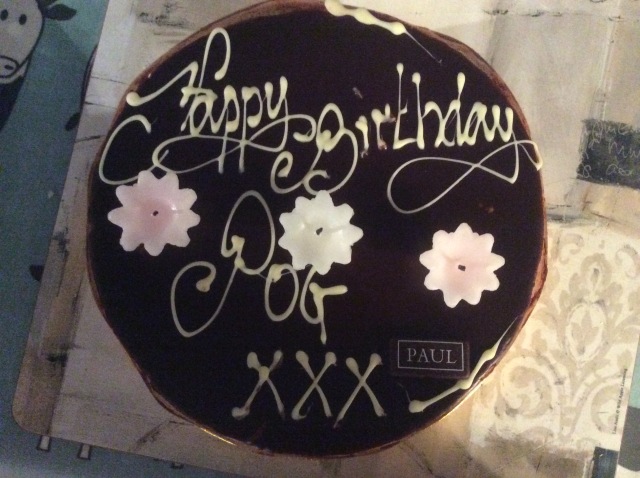 And felt very lucky, even if it was a bit odd.

And then, I started a new adventure – in the snow – the next morning.  Having rather frantically completed the introduction the previous week, I took my lovely new notebook, student handbook, thermos of coffee and packed lunch (it turns out Himself makes the most amazing sandwiches)…

…and went back to university for the first day of my Diploma in Hypnotherapy and Psychotherapy (Because a plan B is always a good thing, right?).

And it’s the first time I’ve come away from something really, truly thinking ‘what the hell am I doing?!’  I’m not sure I have the brain, the confidence or the ability to do this, but I do have a Himself who thinks I can and who did all the washing, cooking, ironing and dealing with small children over the weekend, so all that was left for me to do was go to school and question my sanity.  So, I’m going to have a damn go go at it.  It’s really interesting.  It’s just…well, it’s me.

And in the way that you’d expect something weird to happen, proving the fact that it’s a small world, one of the tutors turned out to be the wife of the choir master of the choir I sang in as a child.  Weird in itself.  More weird that 30 odd years later we worked that out.

Oh, and weirder still:  I did actually hypnotise someone.  He was jet-lagged and practically in a trance already, but he didn’t snore or anything, so that counts, doesn’t it? 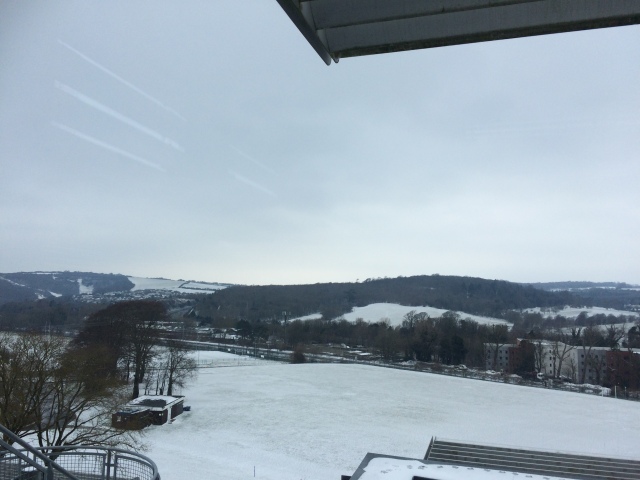