Posted on February 5, 2017 by thepogblog

I started packing properly on Friday. So far I have learned:

It doesn’t matter how much you have taken to charity shops or the tip in the last few months, you can still have way more shit than any one person can justify.

A cat doesn’t need to get in a box to take ownership of it: 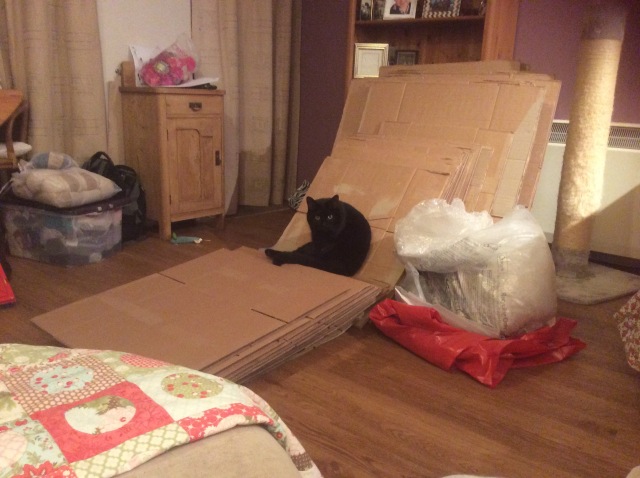 A Little Pea can be suitably entertained for around three hours with a box and a sheet of bubble wrap (‘I’m not coming out <pop>. I’m <pop> staying in here <pop> forever’): 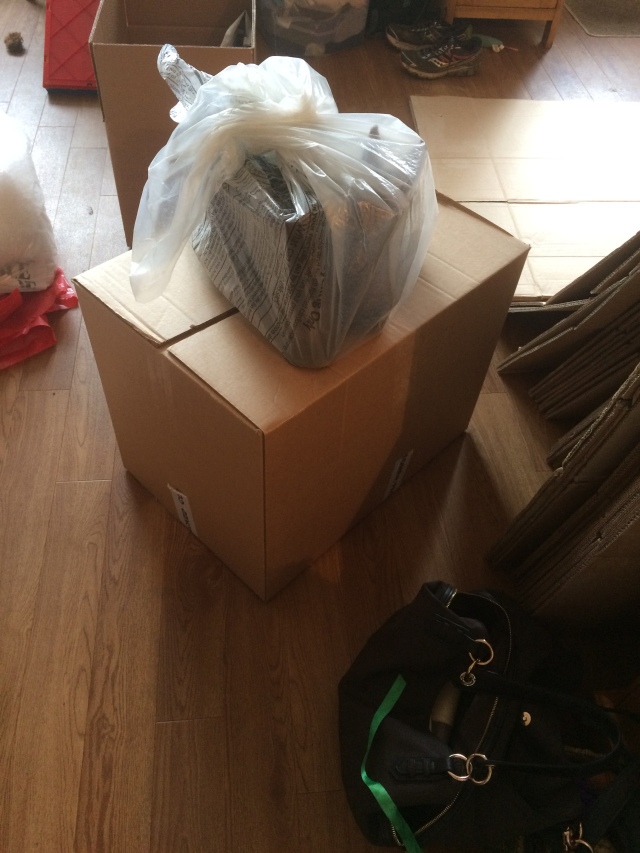 I may have been one sheet of bubble wrap down, but it meant that yesterday Sister 1 and I were able to pack quite a lot unhindered by a three year old ball of energy.

I bought something called Feliway to try to help relax Norman. Packing one bag stresses him out….I was a bit worried that filling Pog Towers with boxes might induce some sort of anxiety attack.  It’s hard to know if it worked, but he did seem quite chilled out last night and had more untidy legs than usual: 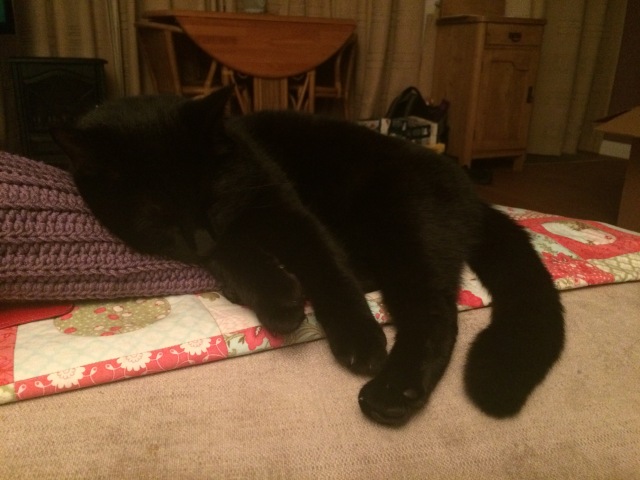 And he did forget to cat a bit: 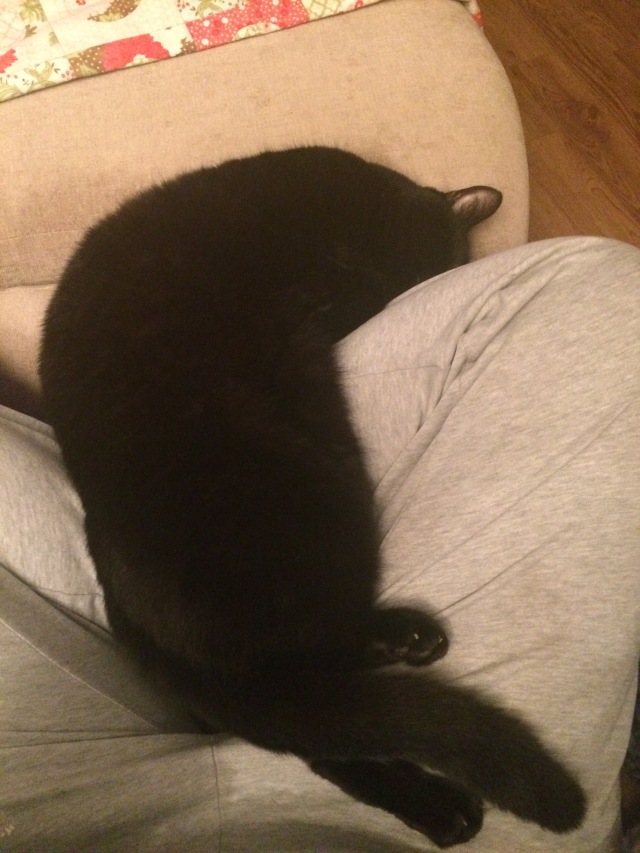 Although that is not so unusual…

I’ve also learned that a combination of Norman, Little Pea, Sisters and running keeps you sane (ish).  Yesterday was very muddy but that combined with the views kept my mind off boxes for a while: 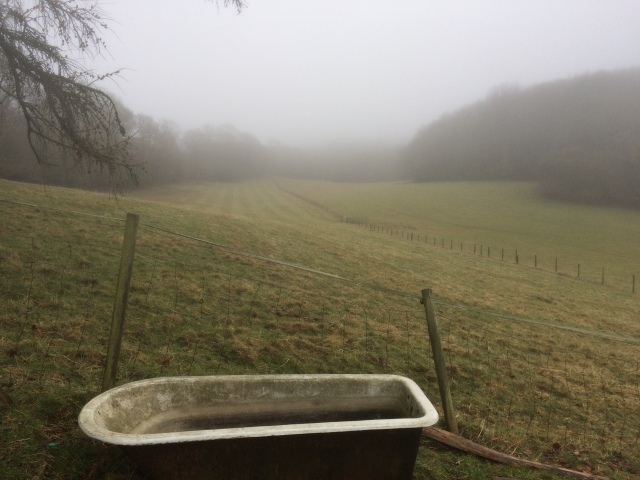 So before I start again for today, I’m going to do a quick lollop around Bumpkinsville. I won’t have many more runs around here….until I move back to Pog Towers 2 :o)