There has been a bit of a technology explosion around deepest, darkest Bumpkinsville. First, I decided it was high time I got some sort of device to use for the internet and the blog and various things, that wasn’t owned by my company. With the help of friends on Facebook and a lot of help from nearly neighbour (who knows me well, saw my thoughts on Facebook, and contacted me to say not to buy anything until I’d spoken to her), I bought an iPad a few weeks ago.

With help from nearly neighbour, this went surprisingly smoothly. The only real issue I had was when I downloaded an app that plays you sounds as you fell asleep. I thought it would be a great way to relax and maybe block out some of the noise fom next door. It was tough deciding which one to listen to. The sea sound wasn’t great and meant I kept having to get up to go to the tiolet, the thunderstorm took me right bak to the Philipines and every time I drifted off, I started awake again in a panic that I’d have to go scuba diving in the morning. The cracking fire was nice, but meant I had to get up to check the house wasn’lt burning down on a few occaisions. In the end I settled on the frog and robin sound. It’s really relaxing and calming. Until Norman cat comes in from his partying, that is, and makes it his mission to find that frog and robin. Unfortunately, as the iPad was right by my head, all sorts of chaos ensued. Needless to say, I’ve stopped listening to that.

Anyway, I took my new toy to show Mum and Dad. Dad hasn’t used a computer since he retired about 15 years ago. Mum has never used one. they were impressed – and the short story is that they have also bought one and for the first time ever, are connected to the interweb. Somehow, I managed to set their iPad up and took it to their house for their first lesson.

I don’t think it was quite as straight forward as they had imagined. Mum has very cold fingers that made the touch screen a bit of a challenge. Dad insisted on shaking the thing to move the screen around, rather than moving it from landscape to portrait. Mum wanted to learn how to email with her new ’email number’ and wanted to know how to dial people. I had to explain it was a little different to a phone number. We got there though. Just. There was much ‘no, not that bu….oh ok, press that button then, and we’ll just start that bit again.’ Mum did lots of sucking her breath through her teeth and waving of hands. Probably the most entertaining part was watching my parents faces when we face timed with Sister 2 at her house. To be honest, I had only done that the week before for the first time and found it quite exciting, but I guess when you haven’t used or seen a webcam before, it is even more impressive. Things descended into our usual family chaos when Sister 1 arrived and we ended up demonstrating face time again- Mum on the arm chair, us on the sofa. In the same room. We still had an entire conversation before we all said goodbye though.

This week I have received three emails from mum. There were quite a few random capital letters, which was an achievement considering that the mails only consisted of a few lines….and frustration steamed out of them. But she is trying and that is all that matters. From little acorns, and all that. Next, we have to get her involved in Facebook. I think that could be more of challenge, but before you know it, my mum will be writing her own blog. Dad….well, dad will probably stick to just checking the weather on his weather app :o) 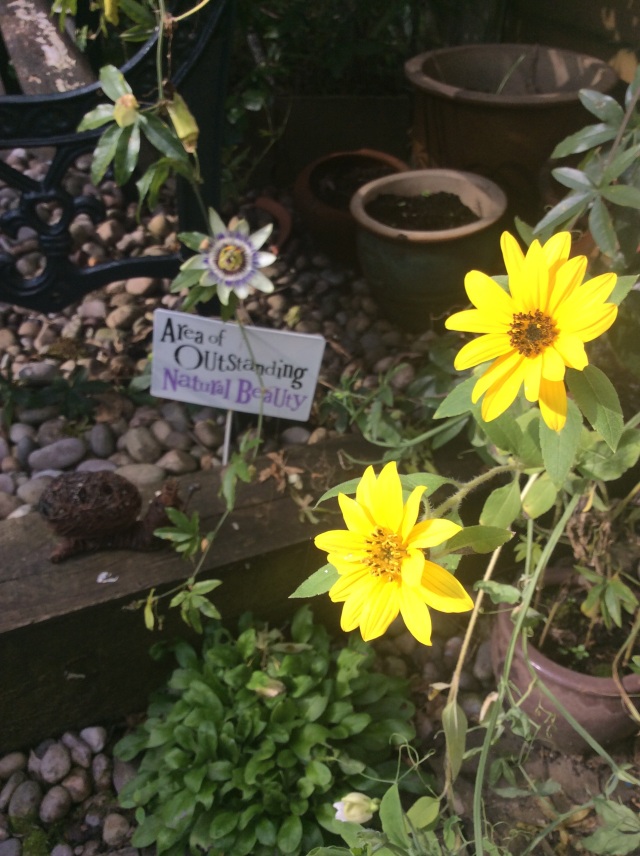 erm...
View all posts by thepogblog →
This entry was posted in Pog Life and tagged parents, Sister 1, Sister 2, technology. Bookmark the permalink.