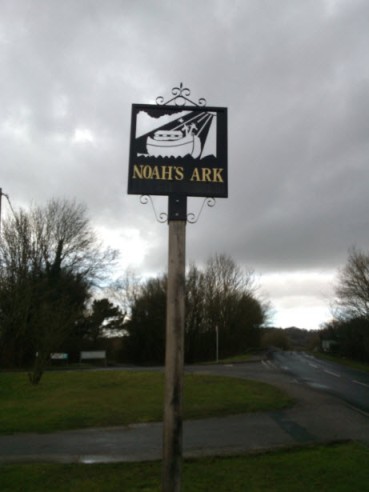 13th February 2014: With all the water in the UK over the past few months, this is possibly the most aptly named village. 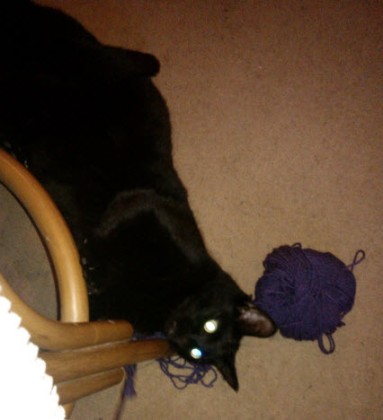 14th February 2014: What you don’t want to look down and see when you are trying to crochet… 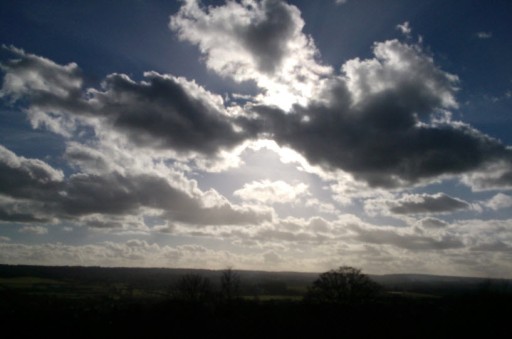 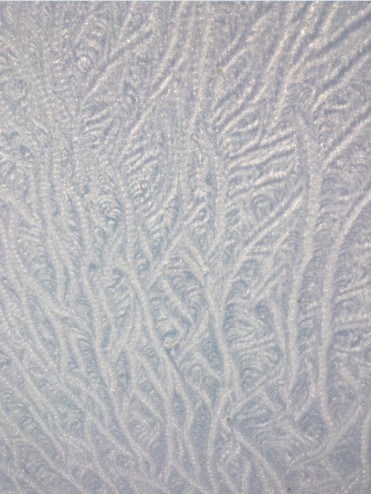 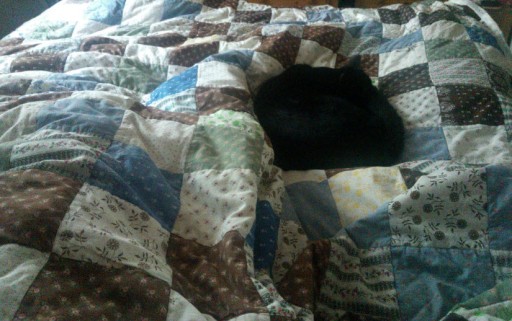 17th February 2014: I have a king size bed. I sleep on the right. Norman has now decided he does too. 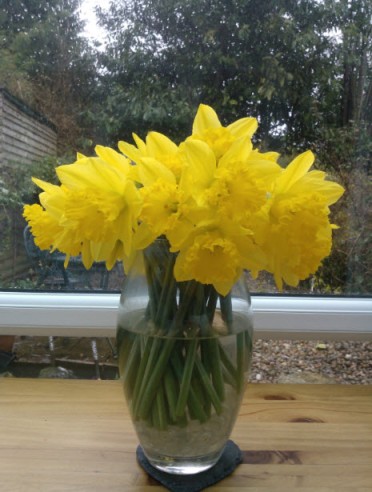 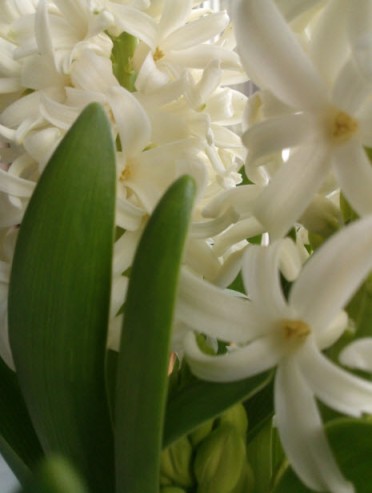 19th February 2014: And how to make them smell a bit lovelier. (When I was at primary school we has a ‘spring festival’ where for some reason we all had to wear a crown of flowers and sing songs. All the mums bought their children’s crowns from florists. My mum used to buy hyacinths, remove individual flowers and sew them to a head band for all three of us. Everyone looked daft, but we smelled lovely :o)