9th January 2014: Yes, someone has capitalised on it – this appears to be a cure for Man Flu!

10th January 2014: ‘Mummy, I bought you something I thought you might like for once! Love you, Love Norman’. She claims not, but I suspect Sister 2 may have helped out a little with this…

11th January 2014: My little Mummy in a big jumper. She promised me that when I woke up on my 21st birthday I would have legs like hers. Sadly it never happened and I was blessed with my grandmothers rather sturdy tree trunks…) 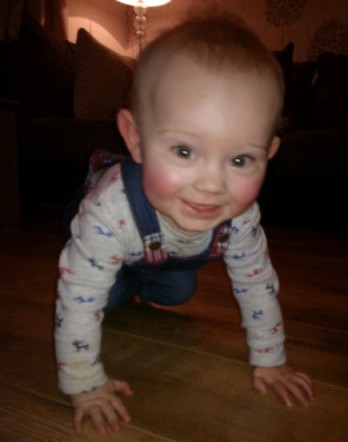 12th January 2014: Little Pea showing off his fantabulous crawling for the camera :o) 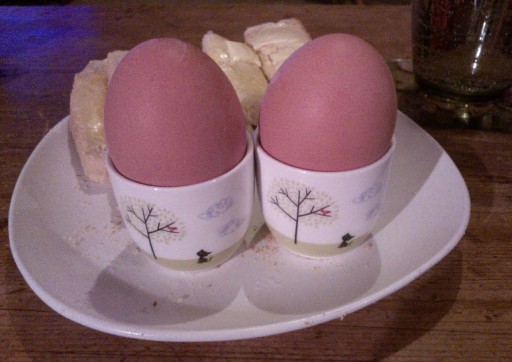