The chaos of me

I’m a creature of habit.  I don’t like change one little bit.  I don’t even like it when my yoga teacher suggests trying out a new place for my mat in our class.  I do fit ball on a Monday, Yoga on a Tuesday, do two early morning runs when I work from home and two at the weekend.  I plan how far I will run that week on a Monday and I stick to it.  If I am going out, I need to know in advance – preferably a week – and if things change, I get very discombobulated. 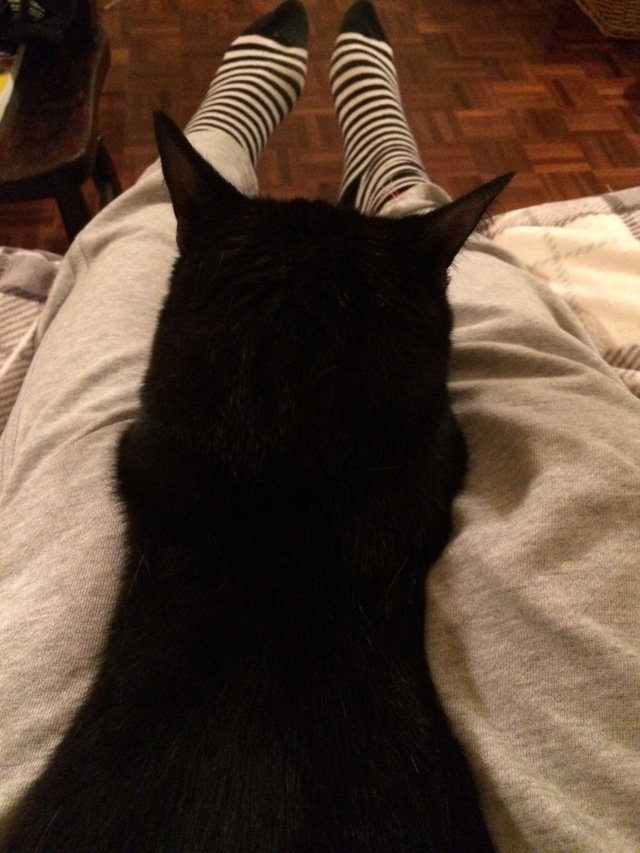 We’re both creatures of habit

My bigger plan was that having sold Pog Towers, I would buy Pog Towers 2 and would be happily based in my new house by next week to continue with my little routines.  Then it was going to be May.  Then hopefully by June.  And I think I knew really that it wasn’t meant to be, but it wasn’t until a phone call last Thursday that it was confirmed it really wasn’t – the chain had pretty much unraveled and 5 months after having my offer accepted and a journey on a roller coaster of excitement and gnashing of teeth, it was time to walk away.  I now feel VERY qualified in understanding why people say house buying is stressful.

But after a few moments of ‘shit’, followed by ‘it’s probably best to rent and take a breather from this for a while’, I swear I heard a few things slot into place.  To cut a very long story short, two weeks today I will be moving into a rented house not too far from the sea side, with Himself.  It’s not a million miles away from Bumpkinsville, but it’s not close enough to do my classes or run with the group I go out with once a week.  It’s a little scary.  I’m not very good at meeting new people and will miss having my family and friends close by a lot.  But I will have Norman and I will have Himself.  And they are a pretty good start :o)

So it looks like it’s time to stop being that creature of habit and scare myself a little.  Every time I do, good things seem to follow (apart from the scuba diving.  No matter what anyone says, scaring yourself to the point that you throw up 12 meters under water can never be considered a good thing).  My yoga teacher is trying to work out which of her teacher friends in the area will be able to ‘manage’ me, and I’m wondering if fit ball is taught anywhere other than Bumpkinstown as I can’t find anything online.   And I’m back to arguing with BT on a daily basis in an attempt to move my broadband.  I also need to work out exactly where I put the things I bought with me to Mum and Dads so I can pack them up again. But I’ll get there…at some point.  :o) 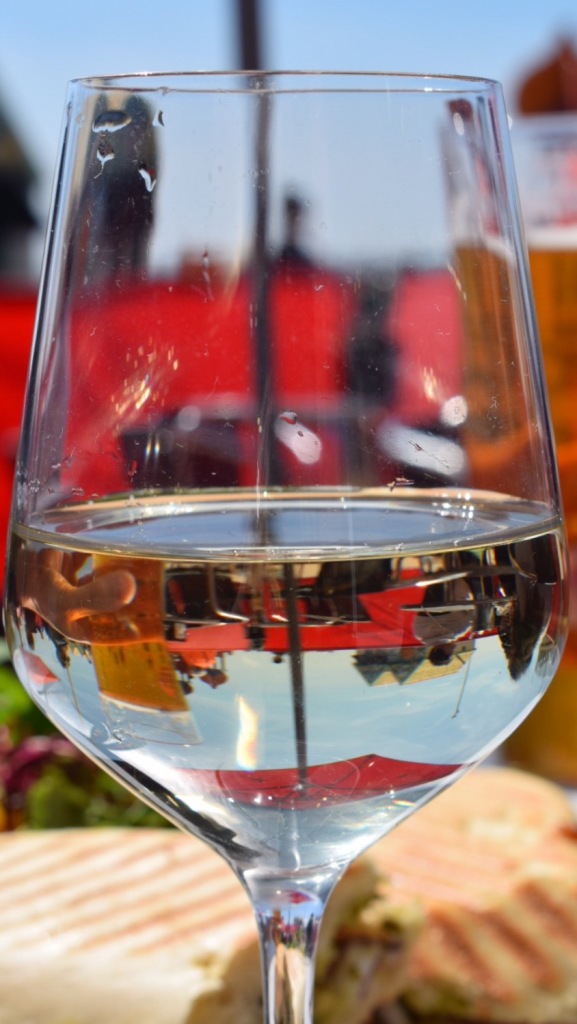 6 Responses to The chaos of me