Most of the people in my office are at an event in the US this week.  That meant that I got to work from home yesterday and today and this has many benefits: 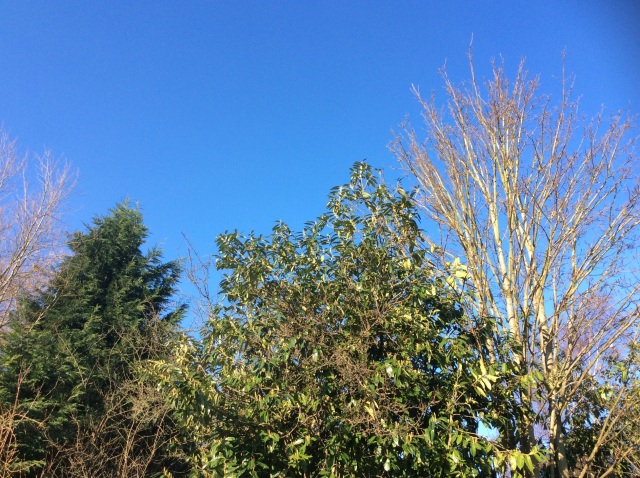 There is one big downside though:

The quietest place to work in Pog Towers is my conservatory (my neighbours only seem able to communicate through shouting, although to give them their dues, I’ve not had to ask them to turn down their music at all today which is rare).  Unfortunately, it’s really, really cold in my conservatory.  I’ve had two heaters on all day, but 10 hours later, it’s still only 12 degrees in here.  This morning it was silly cold:

But that is ok…kind of.  As I said, one of the benefits of being at home is that it doesn’t matter what I look like.  So today I have been wearing:

erm...
View all posts by thepogblog →
This entry was posted in Bumpkinsville, work and tagged cold, very cold, working from home. Bookmark the permalink.