I don’t think I’ve mentioned on here before that I am not very good at getting on the tube. Crowded places tend to scare the pants off me if I am on my own, so I avoid them at all costs. I have however, found something even more terrifying than a crowded tube train, and this is how it happened:

When my friend, The Lovely Nut, isn’t living in real Bumpkinsville, she lives in north London. I try to visit her there when my Christmas holidays start and we go out for lunch and exchange presents. I usually go on a weekday so I can miss all the busyness, and I know the route well so I just get on the tube, put my head down and that’s that. This year though, I don’t think I engaged my brain. I decided to go the last Saturday before Christmas. The day, as it turned out, that not only does the world and his dog go Christmas shopping, but also the day Southeastern Rail had decided was a ideal time to close four major London stations and instead funnel everyone into the same place. Genius. On top of that, the few trains actually running were delayed. By the time I reached London I had to go outside to calm down and convince myself that I could manage to get on a tube with what seemed to be most of the UK population. Anyway, long story short, I did it. It’s just when I arrived at The Lovely Nut’s house, I was in a bit of a pickle.

Now, my friend knows that for me, that 2.5 hours would have been a nightmare and very kindly said that to save me doing the same on the way home, she would drive me to the station so I could skip the tube entirely. She said that her car needed a run as she’d only been driving it a couple of miles to the supermarket each week since she had come back to London, so I would be doing her a favour.

The Lovely Nut is 79. She has always driven in London, but apparently not to this particular station for a few years. And it turns out the roads have changed quite a bit in that time. That, coupled with the fact that she drives a Volvo that might actually be older than me and likes to look at you when she is talking made for an ‘interesting’ journey, to say the least.

‘That’s Oxford Street….Marble Arch…..now, you used to be able to go down there to get to the station, maybe if we just <insert possible illegal manoeuvre>….yes, that looks about right…’

That was kind of how it went, with me slamming on imaginary break pedals every few seconds as she claimed she could ‘turn this car on a pin head’.

It did save me the panic of the tube, and for that I am grateful. Perhaps next time I will just grit my teeth and be brave though.  Especially as I called when I got home to make sure she had driven back in one piece to be told ‘yes dear, no problem. But I did realise when I pulled into the drive that I had driven thee and back with no lights on!’ 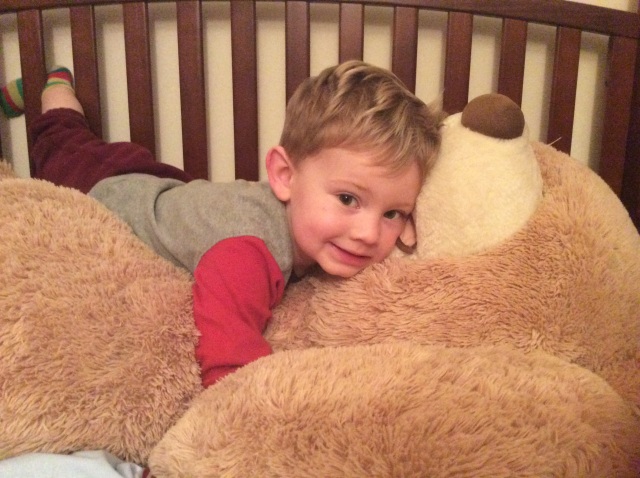 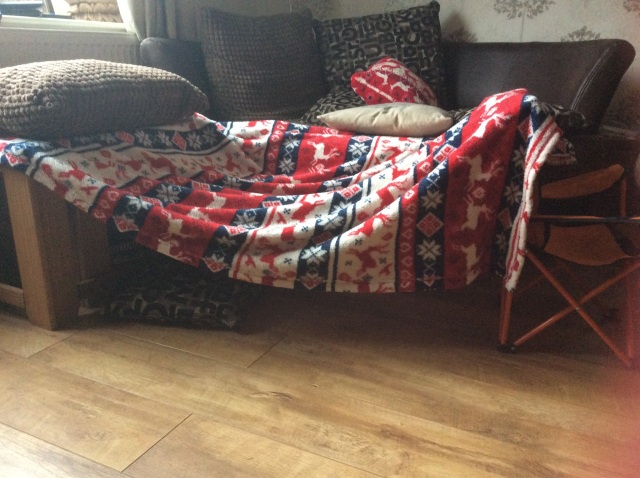