This time last week I was in Ithaca.  My body is back in the UK – I know this because of things like the sudden drop in temperature and the number of e-mails I’ve got through this week.  My head though – I think that is still lying on a sunbed, or getting lost on a mountain.

I suspected this when my first instinct on seeing wet roads on Monday was not that it had been raining – no, I assumed that someone had been washing the roads.  Then I got lost so on a straight road in London that someone actually stopped to offer me help (and anyone who spends any time in London know that never happens!).  And there was that work conversation I was having where mid sentence I completely forgot that I was talking, let alone what I was going to say next…

So as my head is still there, I thought I’d post a last few photos from my holiday:

My lovely friend, Britta with the lovely puppy she rescued – the very cute, moped savy Silan 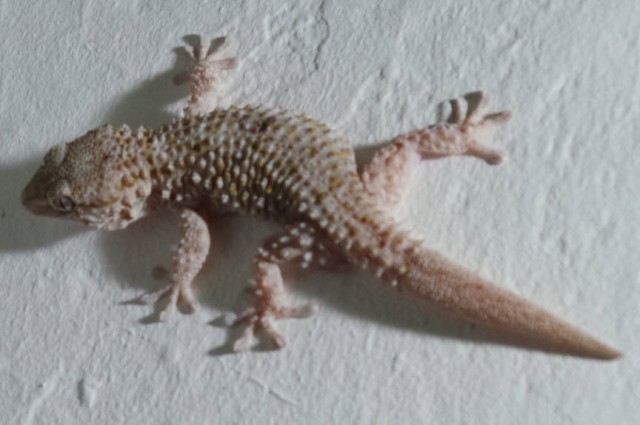 One of our geckos – he made noises like a small chicken

This cat was actually fishing for his supper :) 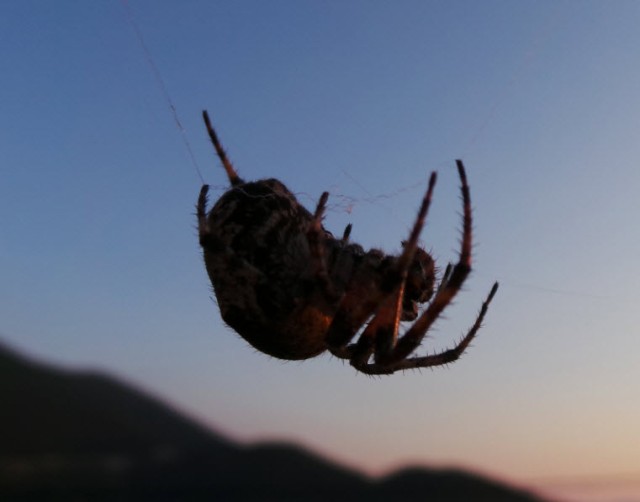 There were A LOT of very big spiders over there (particularly problematic when you are climbing a mountain and have to remove around 50 webs across the path. And big spiders spin big webs.) This one was called Boris. 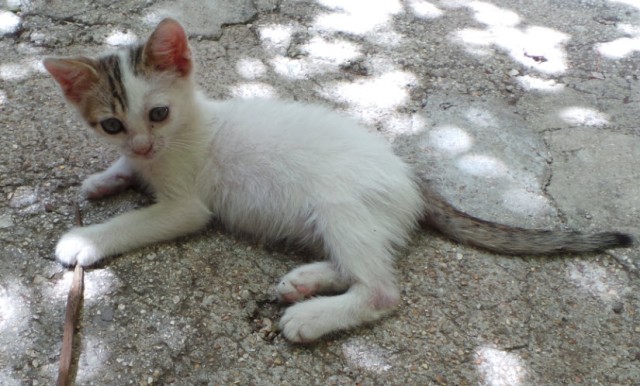 Hercules – a kitten who was abandoned in a bad state at around two weeks, but at 8 weeks was an excitable ball of fur 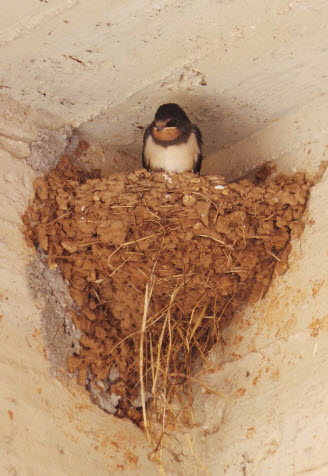 I think this goat had a bit too much sun.

Moped riding cats are a normal sight over there ;)

This one ant dragged this piece of foil past our villa, up steps, over a hose pile, past the next villa and to the ant house. There’s probably something inspiring to say about that, but as I already said, my brain is not currently inhabiting my body.

Norman didn’t want to be left out…