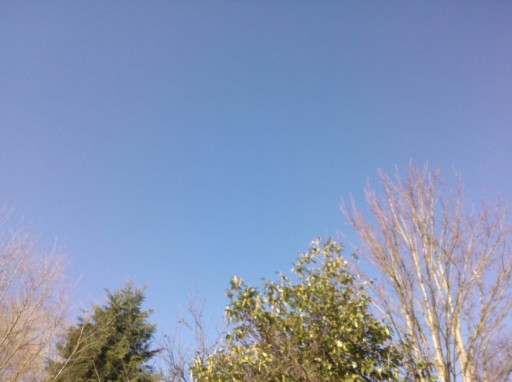 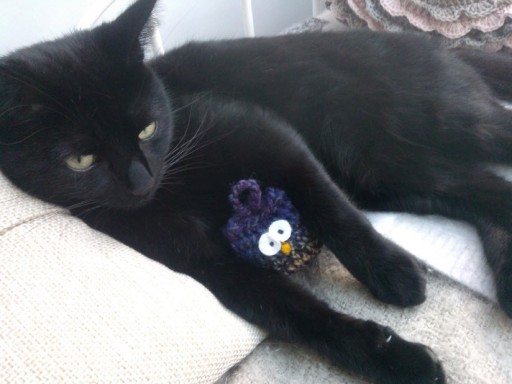 21st February 2014: Norman getting involved in my crochet, again. ‘I’m just giving it a cuddle, honest’.

22nd February 2014: Sister 2, just before she mistook the role of ‘wingman’ for ‘interrogator’. I think this picture sums up how that happened. It was alcohol.

24th February 2014: The big boss of my team asked for creative things to brighten our corner of the office, so I crocheted The Wise Owls of Internal Communications – one for each of us. And then it was pointed out to me that I spelled the big boss’s name wrong. Maybe I should demote my owl… 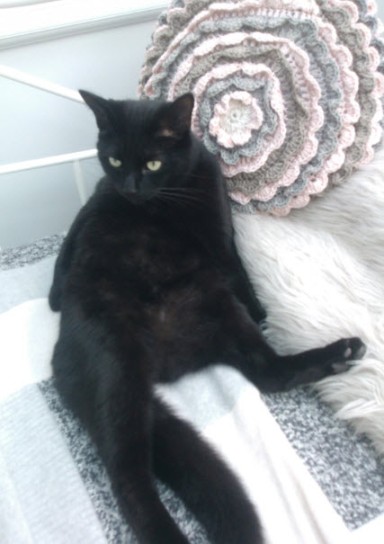