My mum loves walking.  So much so that she borrows her neighbours dogs on a regular basis for some company on them.  For the last two Sundays I’ve been going with them and, for someone who hates walking (unless there is something different at the end, preferably food), I’ve actually been enjoying it.

This Sunday though, the borrowed dogs (two very bouncy, energetic Labradors) were particularly enthusiastic and managed to run up behind mum and both trampled her foot.  The same foot that she had an operation on a few months back.  To cut a long story short, she ended up at the hospital yesterday morning and was told she had poorly ligaments and had to sit with her foot up for a week to allow them to heal.

Today I called to check on her as I thought Dad would be at work and she’d be home alone.  No answer.  30 minutes later, no answer.  30 minutes later and I decided I should probably do a bit more than sigh at their answer phone on a half hourly basis.  She could, after all, be in a heap at the bottom of the cellar stairs or something.  Happily I was working from home so I jumped in the car and drove there (it’s only 10 miles or so away).

Anyway, I got to my parents house, let myself in and nothing.  No mum in a heap at the bottom of the stairs (phew).  In fact, no mum anywhere.  I called, I checked all the rooms and when I noticed two dirty coffee cups, her handbag and part written calculations on turkey cooking times, I considered alien abduction.  There wasn’t much more I could do though as her mobile was dejectedly sitting on the windowsill (my parents only ever turn their mobiles on for 30 minutes a day when on holiday as anything else would be ‘a waste of the battery’).  I left a note to let them know I’d been but I’d lost them and drove home.  I called Sisters 1 and 2 to see if they knew where they could be.  We concluded it must indeed be an alien abduction.

Four hours later, Mum called.  She and Dad had been out for lunch with friends.  My parents never go out, not for lunch and certainly not when the doctor has told one of them to sit still with a foot up!  Needless to say, I’ve asked for copies of their schedule in future and a request that they not only take their mobiles with them when they go out, but that they actually turn them on too.  Honestly, it’s like dealing with a couple of teenagers!  :o) 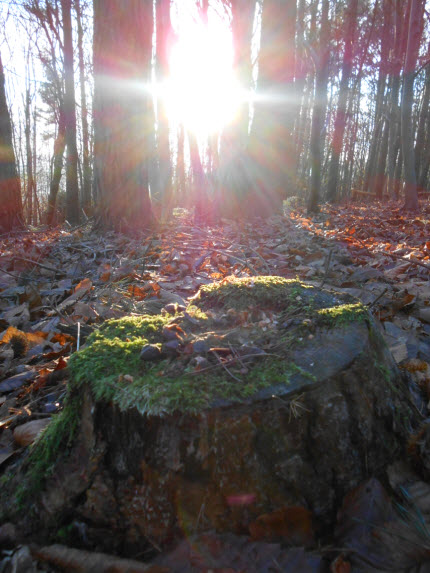