Well, we’ve had that conversation, TTB and me.  And whatever you’re thinking, I’m pretty sure it wasn’t that…  It went something like this:

Me:  I’ve got something I need to talk to you about

Me: Well, I write a blog

TTB:  You told me that already…

(He doesn’t ‘umm’ that much for the record, but he did those sort of noises that are a combination of non committal and blind panic…)

I suggested he take a look.  I didn’t think through that doing this while I was next to him was perhaps not the best plan, but I have to say, he took it very well. 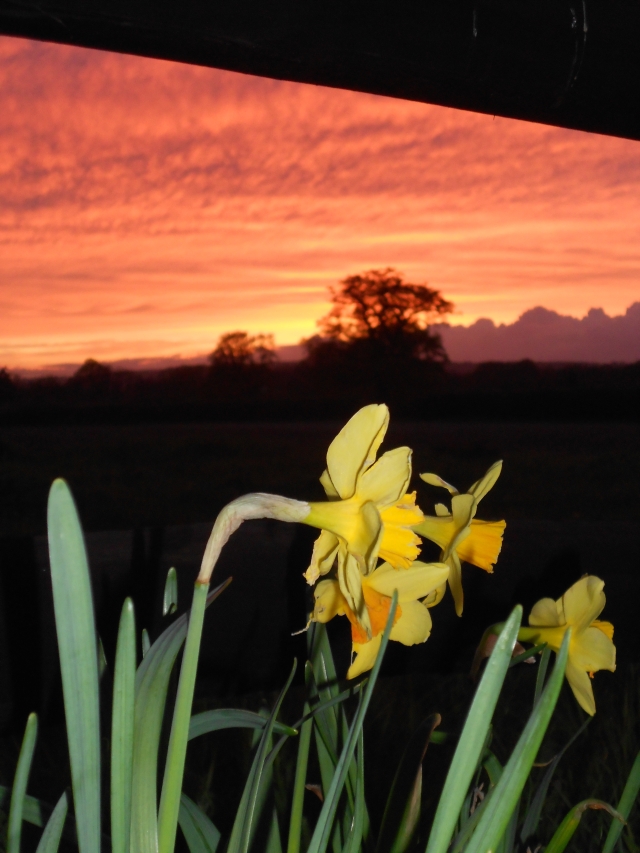 erm...
View all posts by thepogblog →
This entry was posted in Uncategorized and tagged blog, blogging, dating, pog blog, TTB. Bookmark the permalink.