I can sew.  I can cook (only cookies and banana loaf, but that still counts, right?).  I can’t, however, do DIY.  I try.  And 90% of the time Dad or a fixer-man has to spend twice as long fixing my ‘mending’ than if I’d never touched it.  As Dad pointed out this week when I borrowed a second roll of duck tape to fix the shed roof, I’ve almost used enough now to have re-sealed the roof, walls and floor….

And the electrician who fixed my dodgy light switch nearly passed out when I explained that it often turned itself off when I was mid shower, so (while still in the shower) I’d lean out and fiddle with the switch until it worked again…

Despite this, when the extractor fan in my bathroom progressed from sounding like ‘fighter plane taking off’ to ‘dead’, I decided to fix it on my own.  I wasn’t daft – I have learned (a little).  Knowing I couldn’t turn the power off as I needed some light to put the master plan into place, I waited until Sister 2 came to visit.

I provided her with a coffee and positioned her near the phone with instructions to dial 999 should anything go ‘pop’.  Or worse, ‘bang’.  I then shouted updates at her.

‘I’ve taken off the outside thingy…am sticking screwdriver into the fan bits….wiggling it around…. Not long enough.  Swapping screw driver for a knife…jiggling it right into the top bit….’

It was disgusting.  A good 20 years of extracted bathroom ‘stuff’ fell out.  I wriggled, jiggled, wiped, eventually put it all back together again and…you’ll never guess what…not only does it work, but now it purrs like a small, quiet and happy cat.  I AM single woman fixer extraordinaire! I may stop the DIY at this point though.  I don’t want to push my luck too much…  :o) 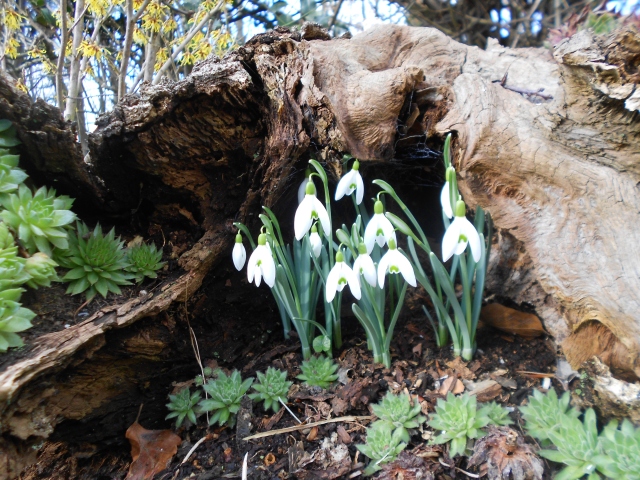