I thought I’d make an effort this morning, for no particular reason other than the fact that I don’t usually.  I put on my brand new black Gok Wan ‘Tummy flattering, bum-shaping, thigh-slimming, pleated palazzo pants’ (black trousers) and teamed them with a black polo neck.  I looked in the mirror, realised I looked like I was going to a funeral and so put some blusher and a colourful scarf on too.  I finished with my purple high heels.  By the time I got to the station I think I may have looked like a transvestite (I’ve not worn proper heels for a while and had a few balance issues) but I was feeling quite good.

I’d only been in the office about 10 minutes when I rolled back my chair and realised I’d run over the bottom of my trouser leg.  I rolled the other way and something bad happened…it got tangled all around the wheel and rolling to release it was just making matters worse.  I ended up shuffling off the chair to sit on the floor to do a manual untangle.  Happily, as it’s silly o’clock when I get to the office, nobody was there to witness the trauma.  Instead I shared the lesson with my friends on face book…and was advised to invest in some bicycle clips or raid the stationery cupboard for elastic bands to secure the trouser legs to my ankles and avoid any further incidents.

If only I’d listened…because very shortly afterwards I caught one of my heels in the hem of the same trouser leg and the whole thing came down.  Being a big hem it was very noticeable so I had to do something…I wandered around the empty office until I found some sellotape on the desk of the ‘Global Head of’ something or other.  Picture the scene:  I had one leg crossed over the other, trouser leg rolled up to my knee, pop sock on full show, one strip of tape in my mouth, another which I was attempting to stick the hem back up with and…the Global Head of something or other walked in looking every inch the professional.  Of course she did.

So I think I probably won’t be making an effort again for a while.  I’m clearly not designed to be one of those suited and booted professionals, but then, you’re probably not that surprised really, are you?  :o) 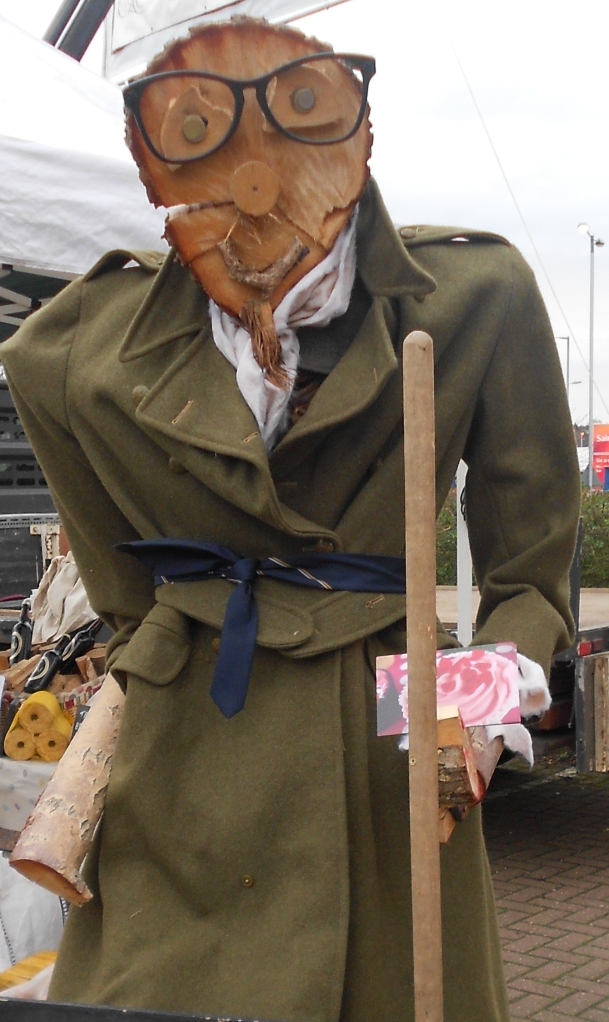 How I usually look...

erm...
View all posts by thepogblog →
This entry was posted in Uncategorized and tagged oops, trousers, work. Bookmark the permalink.