I had one of those moments I have occasionally the other day where I wondered if I’d forgotten how to Pog.  Nothing had gone spectacularly, publicly wrong.  I’d not said or done completely the wrong thing for a while.  Had turning 40 actually resulted in my quietly growing up?  Every time I think this sort of thing though though, I rapidly have to unthink it so I don’t know why I gave it thinking space.

I had encouraged matters.  Everyone at work has been looking very smart recently.  I, on the other hand, have not.  I blame it on giving up smoking (bear with me here).  Before I gave up, I had one pair of smart black work trousers.  The sort that are virtually impossible to find these days.  They went with everything, and they pretty much made up my work uniform.  Since swapping cigarettes for calories, I can still get in the trousers, it’s just movement at any speed could result in an arrest for indecent exposure.  So they have been swapped out for older, bigger, shapeless clothes that are less likely to split at the seams if I make any sudden movements.  This week though, the sun came out and I thought I could make one old pair of trousers look half decent with a pretty white shirt.  I even ironed it – there was proper effort involved here.

To reward myself for the effort, I actually left my desk at lunch time and bought the most gorgeous looking salad, rather than having the home made, squashed in my rucksack food I’ve stuck to all this year.  The salad was my downfall.  I sat at my desk, speared a cherry tomato and it…well, it exploded all over my lovely crisp white shirt.  I went straight to the kitchen, dabbed fairy liquid strategically then poured water pretty much everywhere.  Then remembered this was a white shirt. Now a completely see through shirt…  Walking back to my desk required some interesting moves, the next meeting involved a cardigan and a scarf.  But there was worse to come.

Two days before I gave up smoking I cut my caffeine intake from 12 coffees and 10 teas a day to one of each and now drink herbal tea like nobody’s business (and now I am both fat and tired).  This week at the supermarket one flavour was on half price, so I bought a box for my office stash.  It was lovely, and by lunch time I’d had four mugs of the stuff.  Over my fifth mug I thought I’d spend a few minutes finding out if there were any health benefits to this raspberry leaf tea, so I Googled.  And it turned out that in the quantity I’d consumed, I had prepared my uterus for imminent labour.  Hey ho, at least it tasted good, even if the health benefits weren’t going to be particular useful.

Not long after the wet shirt / overdressed meeting, my tummy started gurgling.  Not in a hungry way – despite that evil cherry tomato, I’d happily polished off the rest of the salad.  It was more of a – and I apologise that we might be moving into the realms of too much information here – more of a need to get to the toilet pretty quickly way.  This continued for most of the afternoon.  I continued drinking the raspberry leaf tea as it was rather lovely.

When I got home I thought to look raspberry leaf in my big herb book.  Not only had I prepared my uterus for childbirth and, it turns out a number of other good things – were I about to bring a new life in the world – and drunk about 5 times more than was needed to achieve those results, but I had also drunk a few litres of something that is both a diuretic and laxative.  It seems to me that raspberry leaf is pretty determined to get something out of your body one way or another.  I’m just pleased that I got home in one piece.  And that my shirt was dry by then.

So I might be older, but I can definitely still Pog.  I’m just not sure it’s a terribly good thing. :o) 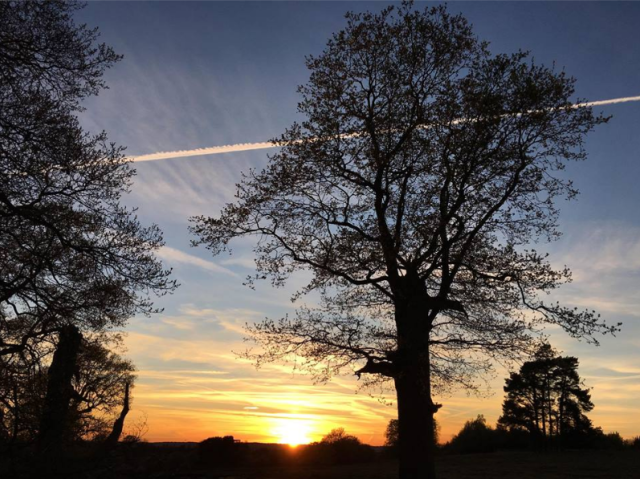