Fun and games with little people

It must be complicated to be two years old. You understand what a monkey is, then someone tells you that some of them are also called gorillas. This makes Litte Pea very cross as he informs you, in a very grumpy way that ‘no, it’s a monkey’.

We had some similar confusion yesterday when I took him to his first pantomime. 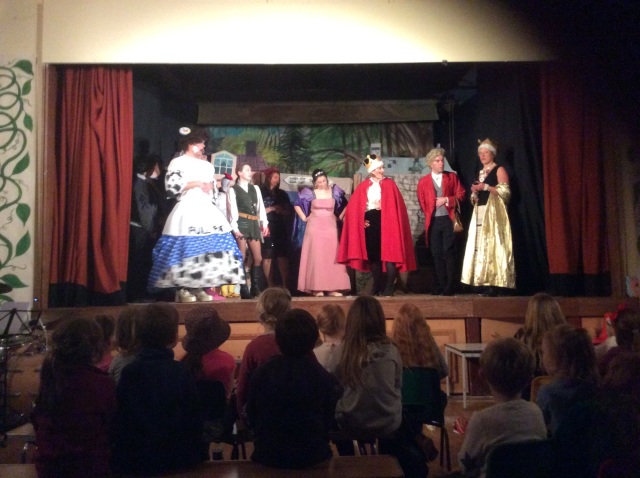 He was very good, considering is was two hours long. That is a long time for a Little Pea to stay still. We only had a few oops moments though:

And slightly connected, two of my friends were in the pantomime, and Friday night I babysat their children while they did their first performance. When they (the kids, not the parents) went to bed, I decided to have fun with their toys. Babysitting can be a lot more entertaining for me than it used to be :o) 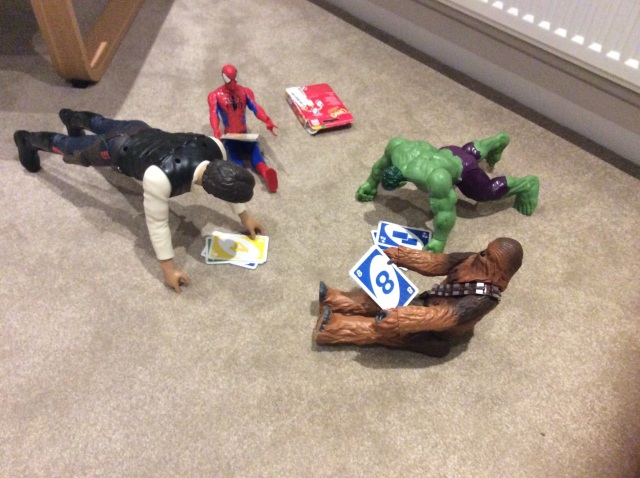 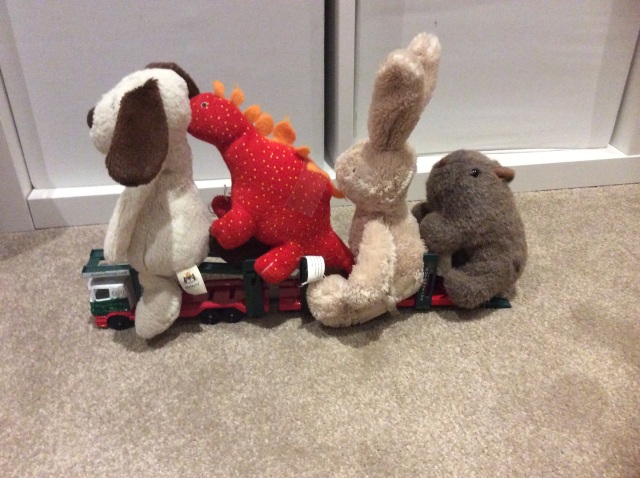 2 Responses to Fun and games with little people