Internet dating: profile photos and how not to do them.

Last night I went out with some friends and did something a little bit unkind.  In my defense, there were a series of events leading up to this which probably didn’t help:

You see, although I know you shouldn’t judge a book by its cover, when you’re recieving around ten matches a day you do go on photos to narrow them down a little.  At least that is how it started.  Now, I look forward to my matching emails just to see if any of the photos will make me actually laugh out loud.  Beacuse some are really, really terrible.  And this is where my unkindess comes in – last night I logged onto the dating app and scrolled through the pictures of the men I had been matched with to show my friends.  And we promptly became that table that nobody can hear themselves talk over because we were laughing so much.  To be clear, we weren’t laughing at what people looked like, just at what they thought was ‘that’ picture that would create the perfect first impression to bag them the date of their dreams, or in fact any date at all.

Obviously I wont share any of the pictures on here – but I thought using my (very unphotogenic) face, I could maybe offer a few tips on what to avoid based on some of the things I have seen so far…

1) Use a photo that you could be recognised from. Your feet are not ideal.  Neither is a palm tree or you as a teeny tiny dot against the backdrop of a really big ship.

2) Attempt to include yor whole face.  The following (both of which appear a lot) dont really work:

3) You might have lovely eyes, but this is actually quite terrifying (especially when the eyes look a bit like they have come from a police e-fit):

4) And for the love of God, I do understand that you might not have an iphone with the ability to flip the view for an easy selfie, but there is no excuse for this:

You have a phone and you have a mirror.  It doesn’t take a genius to work it out: Turn the phone around and you don’t have to get your giant looking hands and the phone in the picture!  See?: 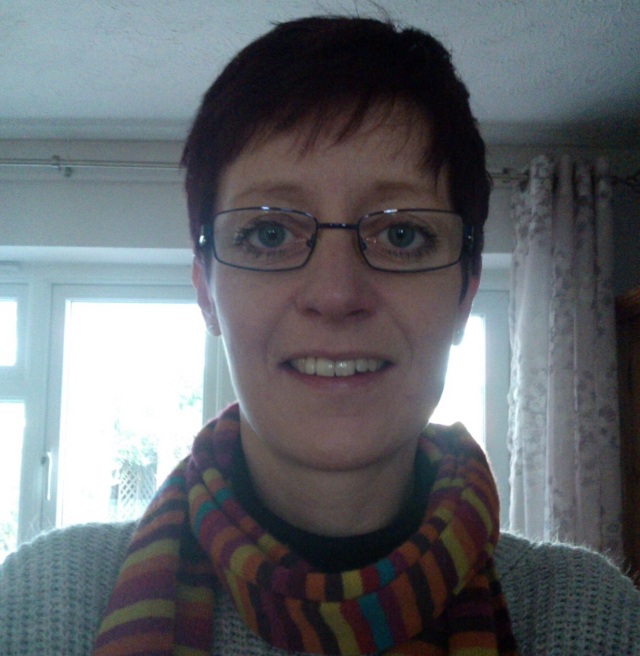 5)  If the only decent photo you have of yourself is that corporate one of you sitting behind a desk at work which you use for business type things, get a friend to take a new one.  To me at least, the corportae one shouts either ‘I have no room in my life for anything but the office’ or ‘I have never been in a social situation involving a camera’.

And finally, be aware that unless you have chosen a picture from the 70’s (which it looks like some people do), the person looking will be able to make a rough guesstimate about your age.  If you claim to be in your early 40’s but your photo clearly shows someone closer to my Dad’s age I probably won’t be the only person thinking that some people have a hard life, but not so hard it ages them a good 30 years…

So there you.  That’s my take on things for now.  To be clear, my photos are not great on this site.  Before I signed up I asked my sisters if they had any of me (as I have very few taken in the last few years where I actually look human) and we had a pretty terrible, very small  selection between us. But we did manage a couple and they are recent, if me and include an entire face.  Not necessarily a great face, but it is at least mine, and recent, and smiling! :o)

erm...
View all posts by thepogblog →
This entry was posted in Dating, Pog Life and tagged dating, Dating profile pictures, how not to take a selfie, internet dating. Bookmark the permalink.

4 Responses to Internet dating: profile photos and how not to do them.