Language is a tricky thing – I’m always announcing that I need to make a ‘whatsit with a thingy’ or similar.  It’s good to know it’s not just me though.  The two thingys below have happened in the last few weeks:

A while back I had a meeting-over-coffee with a colleague.

He is a lovely colleague who I’ve known for years, but never really spoken to.  As we sat down I started to ask non work question.  (I do like to find out about people).  But that is where it all went a bit weird.  Because I get in a pickle in these situations.  Don’t ask too much about him in case he thinks you’re starting a stalking campaign.  Don’t ask too much about his wife or he’ll just thing you’re odd.  Ask about children!  It’s the one subject people talk about for ages…

‘do you have any little people?’  I asked

‘no’ (this is not the conversation starter I anticipated) ‘I’m a spinster with two cats’.  That is my attempt at humour…it usually leads to some sort of comment anyway.  Not this time though.  No, Coffee Colleague looked a little sad and went very quiet before looking up and (bravely) saying:

‘I grew up outside of England and I’m don’t think I know the term ‘spinster’.  Is it the same as ‘widow’?

Argh…how did this go so wrong?  I had to explain that no, definitely not, that would be something entirely different….

And then there was an incident with Sister  Two last week.  I’d been to a Mexican restaurant and mentioned a dish I’d had, but that I couldn’t  say its proper name in Spanish.

It took a few days to discover that she genuinely thought there was a ‘Mexican’ and that she was really confused that if they didn’t speak it in Mexico, where was it used?.  Discovering that there is also no Argentinian, Brazilian, Chilean etc turned out to be quite a revalation.

On the upside, it’s great to learn new things whatever age you are.  I think… ;o) 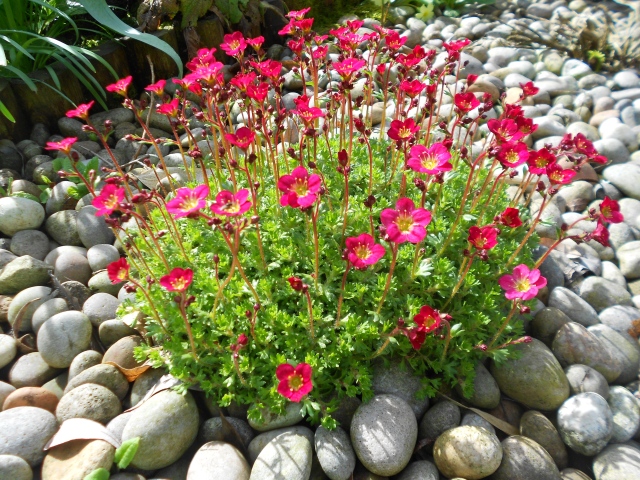 erm...
View all posts by thepogblog →
This entry was posted in Uncategorized and tagged Coffee Colleague, language, Mexican, Sister 2, spinster. Bookmark the permalink.